Originally published in the Nashville Business Journal on October 12, 2018 by Joel Stinnett.

Scorecard checks back on our headlines from a year ago. 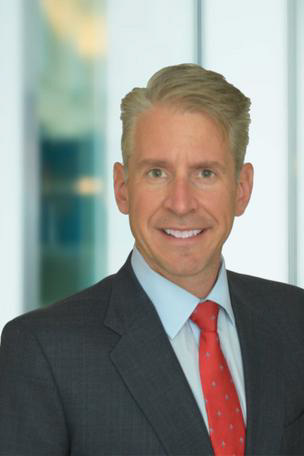 Now: PhyMed’s Tennessee subsidiary, Anesthesia Medical Group, spent much of the year in negotiations with BlueCross BlueShield of Tennessee, which wanted a 25 percent rate cut in what it would pay AMG for its services. In July, BlueCross announced it was dropping AMG from its networks effective Sept. 1, which would lead to higher bills for some surgery patients at dozens of Tennessee hospitals. Three days before the deadline, however, an agreement was reached that kept AMG in BlueCross’ network. PhyMed expanded its operations in September by purchasing AAA Anesthesia Associates, a 37-physician anesthesia practice based in Allentown, Pennsylvania.

Next: Bonick said he has used his experience working in hospital leadership to improve PhyMed’s suite of services for providers. The company’s proprietary electronic medical record can plug into a hospital’s existing system to gather and share valuable data that can improve care, reduce the length of hospital stays and lower costs, Bonick said. PhyMed’s technology also assists hospitals in scheduling surgeries, staffing the procedures and reporting its financials — all in an effort to streamline one of hospitals’ most lucrative revenue centers. “That’s what I see as the holy grail, is gathering that information so that we can take advantage of opportunities to improve operations clinically and financially,” Bonick said. “If you don’t have the information to know where those opportunities are you’re not going to be successful.”

Read the latest news updates from within PhyMed.

Read the latest news from our partner practices.